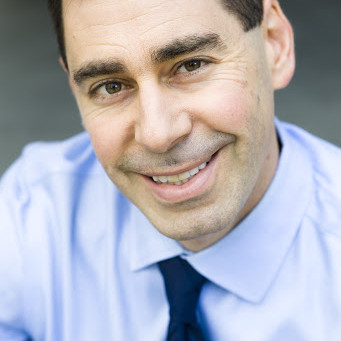 Scriptwriter/Comedian/Best Selling Humorist/Actor with 20 years experience in Hollywood. Author of "Hollywood Primer: Everything You Need to Know Before Moving to Los Angeles" and creative consultant with thepunchupguy.com.

This speaker has not made any of their talks public yet.

I have been creating humorous content in Los Angeles for over 20 years now. In that time, I've done it all -- acting, writing, voiceover work, and producing, lecturer.

From my professional beginnings in stand-up comedy which had me driving across the country performing in any locale with a microphone to training at top improv schools Improv Olympic and Upright Citizens Brigade, I've dealt with agents, showcases, scam artists, big talkers, LA traffic, parking enforcement officers, and managed to remain relatively sane (relatively speaking).

My book "Hollywood Primer: Everything You Need to Know Before Moving to Los Angeles" describes all of it. I've consulted on many projects as The Punch Up Guy (thepunchupguy.com), been to the film festivals, entered my works into script contests, done the showcases, submitted to the diversity programs and workshops. I've won some and lost some.
I'm had a screenplay optioned, had a top-notch director attached, rewritten things a million times. I've written several humor books, including a bestseller, and worked for Yahoo! Sports doing sports commentary under my own page "Wasif's World."
If you are a creative type considering a move to Hollywood or want to know how to live a creative life, or if you just want to improve your own creative works, then you'll find my talks fun and informative.